Recently one of my agencies asked me about CBD – what is it and what are its effects and implications for EMS? I realized this is probably a good topic to review overall since it is changing so quickly. But first, lets start at the beginning – with marijuana, more appropriately known as Cannabis

It is believed that cannabis as a crop has been cultivated for thousands of years starting in Central Asia. Reportedly, it was known as one of the five grains of China starting in 4000 BC. From a western perspective, the Dutch found that South Africa was using it in 1652.

THC binds to the CB1 and CB2 receptors in the endocannabinoid system of the body, and this results in the high. These receptors are located throughout the body, and their activation (or connection of the chemical and the receptor) inhibits cellular excitation – it is sedating. One area they are not located is in the brainstem, so there is normally no life threatening autonomic dysfunction (heart rate, blood pressure) from actual THC use.

What THC exposure does result in is the perceived ‘high’ – it affects perception and cognitive and psychomotor performance. The typical method of use was and is by smoking parts of the cannabis plant. The bioavailability (or the amount of THC actually getting in the body) is about 35%. The peak effects are in about 8 minutes, and after smoking, the user can have normal function in 2-3 hours.

An alternative method of use is by ingestion – the prototypical brownie baked with THC. In this case normal function results in 4-8 hours after ingestion. However, after recreational use was legalized in certain states, marijuana edibles became more common. The problem is that these have a significantly higher concentration of THC than many users were used to. They also take longer to take effect so users that were accustomed to smoking and feeling it right away, would pop two or three before the first one would take affect. Some forms have looked like candy, and the risk to children is significant.

Hashish is a solid or resinous preparation of the glandular hairs that grow on flowers. The powder is called ‘kief’ and it is compressed into blocks or bricks. The THC can be as high as 66%

Hash Oil or Butane Hash Oil is further purified, the resin is dissolved and the plant material is filtered out. THC can be as high as 80%. Butane can be used for the extraction, and there is risk of fires during its production. It is available commercially where MJ is legal. Often a metal object or nail is heated by a blow torch to very high temperatures and then it is inhaled – dabbing. It can also be used in e-cigs and vaping products.

CHS was first described in 2004. Its cause is unknown, but results in severe vomiting, nausea and abdominal pain in those that have used cannabis almost daily for a year or more. As recreational cannabis has become legal in more and more states, we are seeing more cases of this.

One possible cause is the desensitization of the CB1 receptor and dysregulation of cannabinoid system. This results in gastric slowing and hyperemesis. Chronic cannabis use may also inactivate the TRPV1 receptor, which is involved in gastric motility.

Treatment is symptomatic. There is no test to be run so it is helpful to get a good and accurate history. Normal treatments such as Zofran, Reglan and opioids for pain are less effective. An interesting treatment is a hot shower or bath, which causes rapid relief. The heat may reactivate the TRPV1 receptor. Topical capsaicin is also effective, and can be applied 3-4 times per day. For nausea and vomiting, Haldol is effective within 1-2 hours. The condition will resolve in 7-10 days after decreased use.

From a legal perspective, the US Government started restricting cannabis in the 1930s, and in 1970 it was made a Schedule I drug by the DEA. This means it is illegal and has no medical use, not even research, by their definition.

The use of cannibis is legal for medicinal purposes in at least 33 states and DC. The vast majority of Americans approve of it for this purpose. Doctors don’t prescribe it but rather ‘approve’ or ‘certify’ a patient for it if they have certain conditions, which are different in every state. Some of its indications may include chronic pain, nausea and spasms.

Hemp is a variety of cannabis that has less than 0.3% THC. This is a legal definition per the Agricultural Act of 2018 that made hemp legal. Hemp has a variety of uses including rope, cloth, paper, housing material. 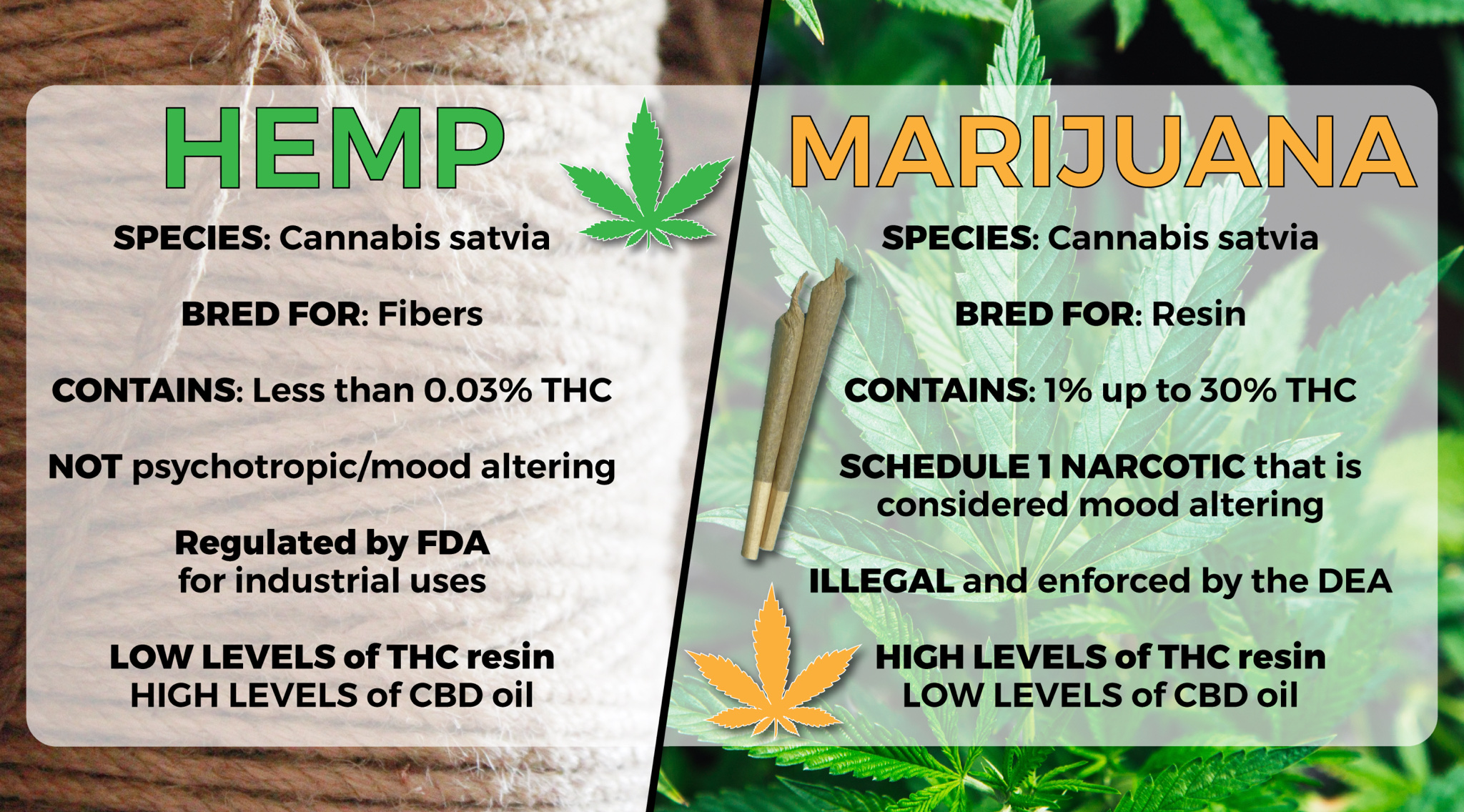 SC has been around since the 1940s when individuals were trying to modify some components of THC. The current re-emergency started in 1993 when a scientist John W. Hoffman synthesized JWH-018. He was attempting to isolate the medical qualities such as anti-nausea medication, but the resultant products caused a more intense high, psychosis, seizures and heart attacks. One report is that since he was using federal grant money he had to publish his data, and new recreational chemists seized on this recipe.

SC is actually not similar to THC. It can be sprayed on plant material and smoked, or formed as a liquid for vaping. It is low cost, and does not show up on a drug screen.

CBD is known as cannabidiol, the second most common of the ingredients of the cannabis. It is an extract from flowers and buds of hemp or cannabis, and if from the hemp plant it is legal in most states. If pure, CBD has no psychoactive properties so no high.

The problem with CBD is it is a supplement as defined by the FDA, so it is unregulated. Buyers have no idea what they are really getting. There have been multiple cases where the CBD oil was actually a synthetic cannabinoid and caused severe symptoms such as altered mental status, seizures, shaking, nausea and vomiting.

The evidence that it helps medical conditions is scant, but it seems that it may benefit two childhood seizure conditions – Dravert Syndrome and Lennox-Gastart Syndrome. The FDA recently approved an oral form of cannabidiol for these conditions, called Epidiolex.

The effective dose is unknown. The side effects include nausea, fatigue and irritability. It can affect warfarin levels similar to grapefruit and other foods.

In general, regular marijuana smoking is unlikely to cause a significant issue for EMS. Cannabidiol, if pure, is also unlikely to cause any issues because there is no high associated with it. Synthetic Cannadinoids can and will cause psychosis and other severe forms of altered mental status. However it is important to understand that these substances can be mixed – we never really know what we are going to get.